Fifth Reformed Church has been a part of the Grand Rapids community since 1886. While we were the fifth church from our denomination (the Reformed Church in America) planted in the greater Grand Rapids area, we were the first to depart our traditional Dutch heritage and begin holding services exclusively in English. At the time that decision was controversial, but it reflected a central truth about this congregation both then and now. We want the message of Jesus to be comprehensible to our friends, neighbors and colleagues in this city we love. And through the years, we have been a congregation seeking to serve and love our neighbors both locally and globally.

The first building the church occupied was built by the founders of our congregation. It was a wooden structure of 1,920-square-foot. With a launch group of 69 people, the first pastor, Rev. R. H. Joldersma, was hired in the spring of 1886 at a salary of $800/yr. Under his guidance, the church grew to 236 families by the end of his three-year tenure in 1889. In addition, during that time the church built a second, more permanent building at the corner of Pleasant Street and Church Place just west of Grandville Avenue. “The Church on the Hill,” as it was known, still stands today and was considered a beautiful architectural addition to the city.

Our current facility was built in 1957 in an open field. Over the years, an entire neighborhood sprang up around us, and we are delighted to be an active part of the Eastgate Neighborhood. 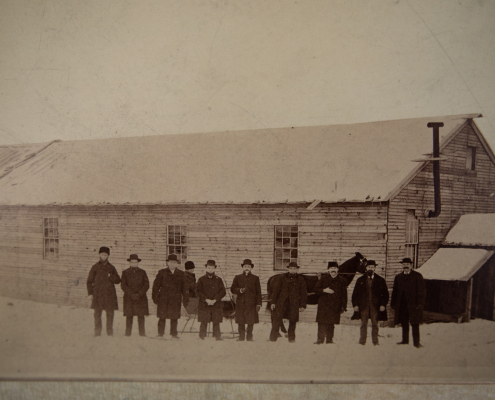 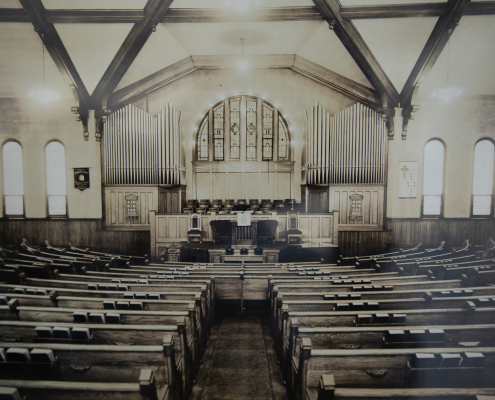 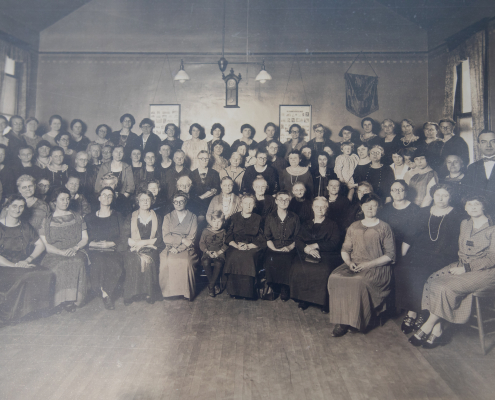 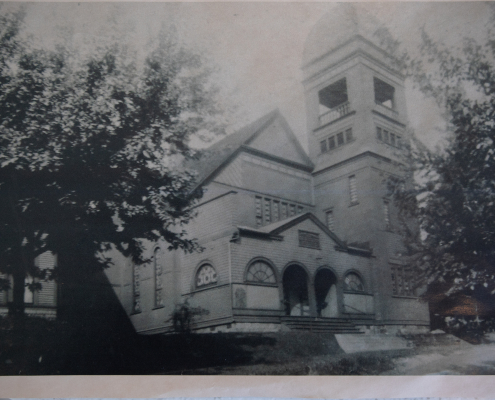 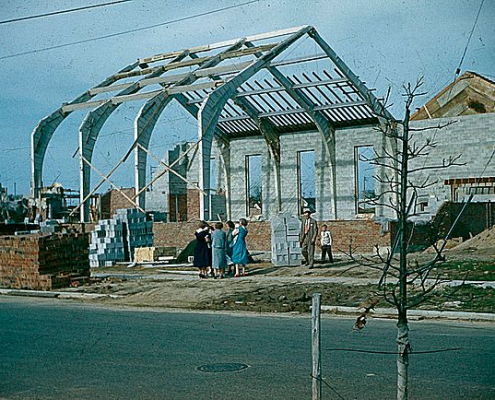 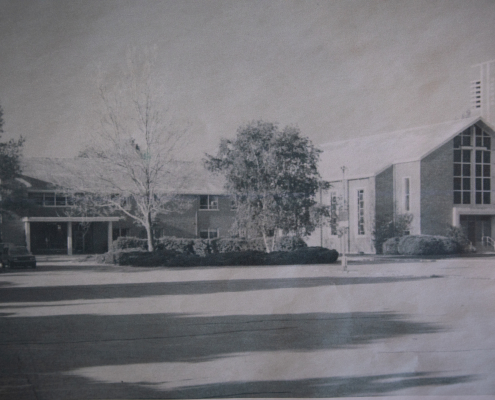 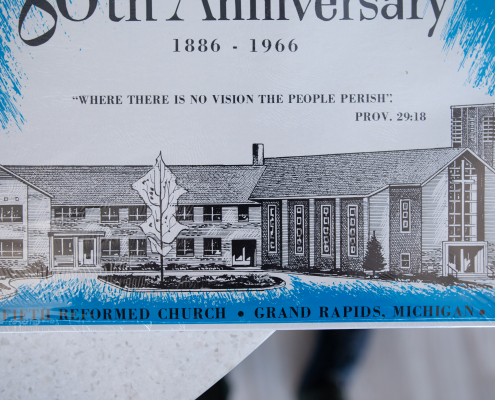 Our Faith Our Partners Our Leaders