We’re a Christ-centered congregation rooted in the Reformed theological tradition. Our denomination is the Reformed Church in America (RCA). As such, we look to several creeds and confessions as ways of summarizing our spiritual beliefs.

Along with many Christians around the world, we affirm three creeds that were written in the first few centuries after Jesus’ death and resurrection. They are:

In addition to these three creeds, we affirm four “standards of unity” which explain what Reformed Churches believe. They are:

The Canons of Dort 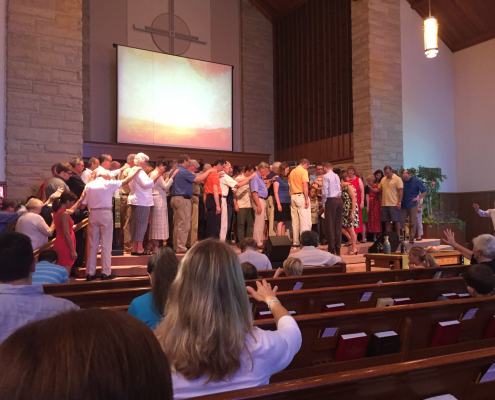 Our Partners Our Leaders Our History